The history of coffee

Once upon a time, according to one of the many legends around the history of coffee, a shepherd named Kaldi, that was living in the area of Kaffa, in Ethiopia. One day he noticed that his goats and his camels were not able to sleep and were particularly lively after having eaten the leaves and berries of a local plant (coffee bush).

The monks of a monastery close by knew what happened and decided to prepare an infusion with the plant, discovering what is today the most popular beverage in the world after water.

Its diffusion goes back to the XVIth century and in Europe it appeared in 1615, tank to some Venetian dealers that were dealing with Arabian people. Just at Venice in 1640 the first historical coffee shop opened, lorian, this is still today under the porches of San Marco Square.

The Arabic people has control of the coffee grains trade, until a squad of Netherland seamen, did land in Yemen being able to take possession of some plants and to export them. After some time, the first plantations were born at Java and Sumatra and, subsequently all over Central and South America, where still today Brazil is the first producer in the world. Then come Vietnam, Columbia, Indonesia and Ethiopia.

There are many varieties of coffee, the most known ones are Coffea Arabica, that represents today two thirds of the world production, and Coffea Canephora (Robusta).

An evergreen plant, it grows mainly in the tropical regions of the strip between the 25th parallel north and the 25th parallel south. The same plantation year after year produces different fruits according to the seasons, the climate and weather conditions.

The most adequate climate for coffee plantations is hot and humid at an altitude between 600 and 2000 meters for Arabica coffee, while Robusta coffee grows even at a lower altitude, between 200 and 900 meters.

The best cultivation areas from which the grains of our blends come are in South America, Africa and in part even in Asia. 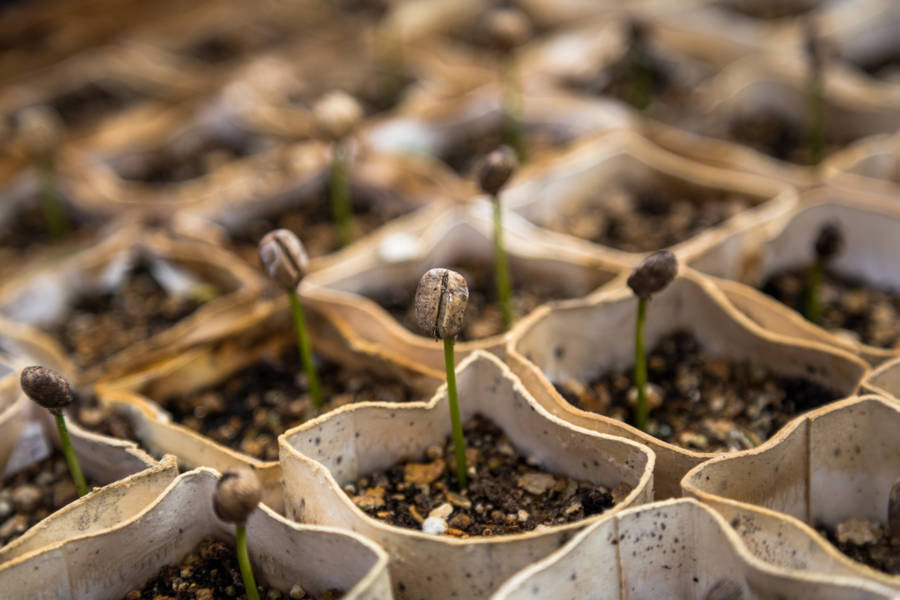 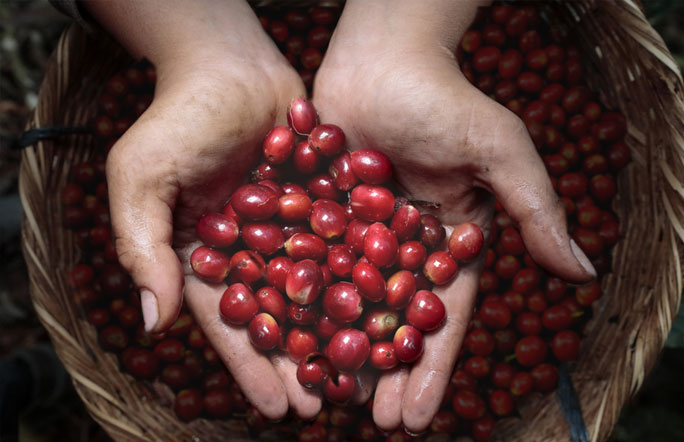 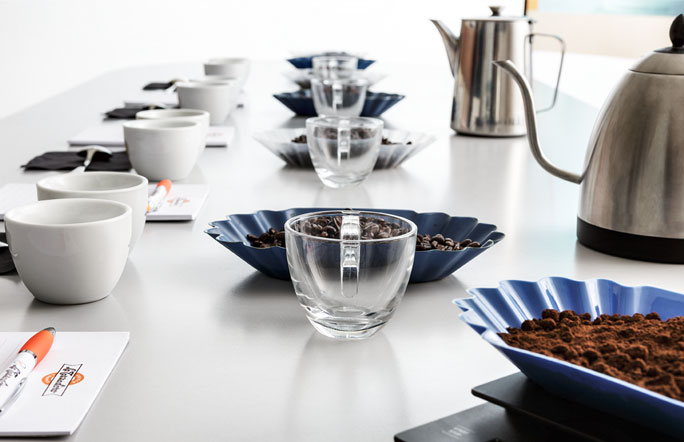 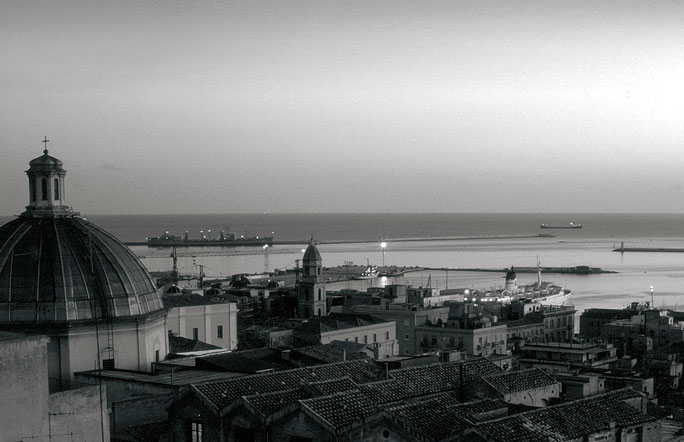 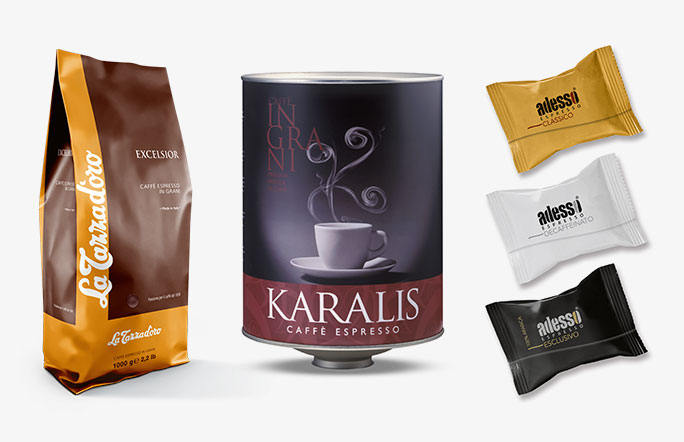